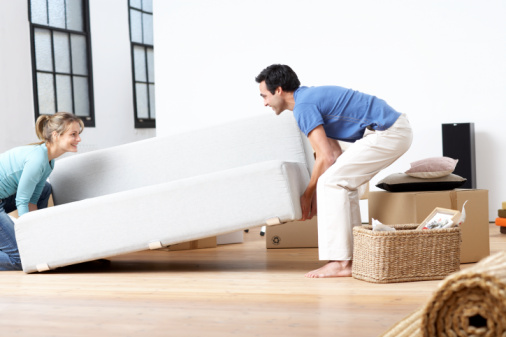 Although Multiple Listing Service residential sales in the province are forecast to decline 10% to 100,900 units this year, after reaching record 112,209 units in 2016, they will stay well above the ten-year average for MLS residential sales in the province which is 84,700 units. Strong economic fundamentals are underpinning consumer demand and are expected to keep home sales at elevated levels throughout 2018.

“British Columbia’s position as the best-performing economy in the country is bolstering consumer confidence and housing demand,” said Cameron Muir, BCREA Chief Economist. “Strong employment growth, a marked increase in migrants from other provinces and the aging of the millennial generation is supporting a heightened level of housing transactions. However, a limited supply of homes for sale is causing home prices to rise significantly in many regions, particularly in the Lower Mainland condominium market.”

The data relating to real estate on this website comes in part from the MLS® Reciprocity program of either the Real Estate Board of Greater Vancouver (REBGV), the Fraser Valley Real Estate Board (FVREB) or the Chilliwack and District Real Estate Board (CADREB). Real estate listings held by participating real estate firms are marked with the MLS® logo and detailed information about the listing includes the name of the listing agent. This representation is based in whole or part on data generated by either the REBGV, the FVREB or the CADREB which assumes no responsibility for its accuracy. The materials contained on this page may not be reproduced without the express written consent of either the REBGV, the FVREB or the CADREB.